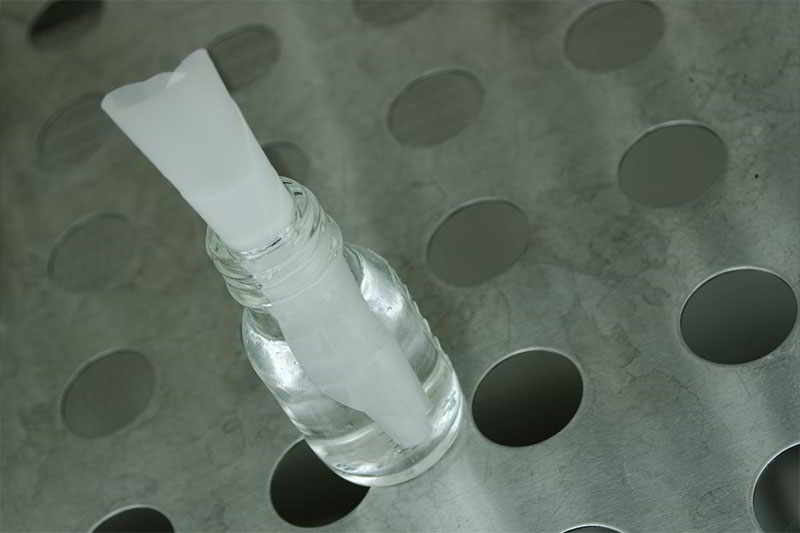 Enzymes are cleaving the substrate. If the substrate is DNA they are called restriction enzymes. Activating enzymes will cut off the domain that is biological active to become functional.Hormone releasing factors and releasing hormones are  signaling molecules produced by glands in multicellular organisms. The glands that secrete Luteinizing hormones LHRG and LH, FSH comprise the endocrine signaling system. The term growth hormone releasing hormone GHRH is sometimes extended to include chemicals produced by cells that affect the same cell (autocrine or intracrine signaling) or nearby cells (paracrine signaling). Human recombinant LHRG and GHRH are produced in E. coli or in yeast cells.